New York : Researchers have demonstrated that drug levels inside the body can be tracked in real-time using a custom smartwatch that analyses the chemicals found in sweat.

This wearable technology could be incorporated into a more personalised approach to medicine where an ideal drug and dosages can be tailored to an individual, according to the study published in the journal Proceedings of the National Academy of Sciences.

“We wanted to create a wearable technology that can track the profile of medication inside the body continuously and non-invasively,” said study leader Sam Emaminejad from the University of California-Los Angeles.

Because of their small molecular sizes, many different kinds of drugs end up in a sweat, where their concentrations closely reflect the drugs’ circulating levels.

That’s why the researchers created a smartwatch, equipped with a sensor that analyses the sampled tiny droplets of sweat.

The team’s experiment tracked the effect of acetaminophen, a common over-the-counter pain medication, on individuals over the period of a few hours.

This allowed the researchers to detect changes in body chemistry, without needing subjects to work up a sweat by exercising.

As different drugs each have their own unique electrochemical signature, the sensor can be designed to look for the level of a particular medication at any given time.

“This technology is a game-changer and a significant step forward for realising personalised medicine,” said study co-author Ronald W Davis from Stanford University.

“Emerging pharmacogenomic solutions, which allow us to select drugs based on the genetic makeup of individuals, have already shown to be useful in improving the efficacy of treatments,” Davis added.

“So, in combination with the wearable solution, which helps us to optimize the drug dosages for each individual, we can now truly personalize our approaches to pharmacotherapy,” the authors wrote.

What makes this study significant is the ability to accurately detect a drug’s unique electrochemical signal, against the backdrop of signals from many other molecules that may be circulating in the body and in higher concentrations than the drug, they noted.

The researchers noted that the technology could be adapted to monitor medication adherence and drug abuse.

Get well soon message for Munna Bhai from every corner 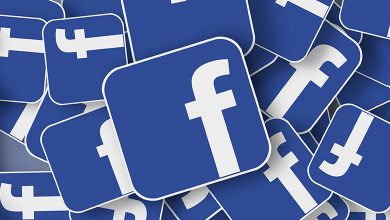 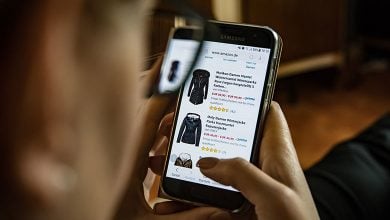 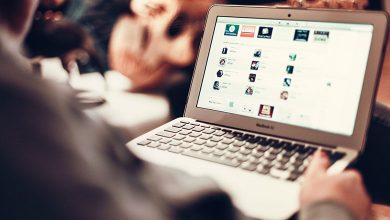 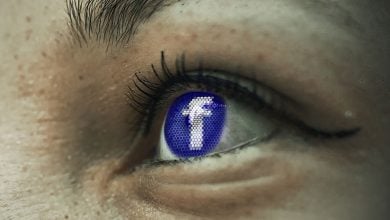 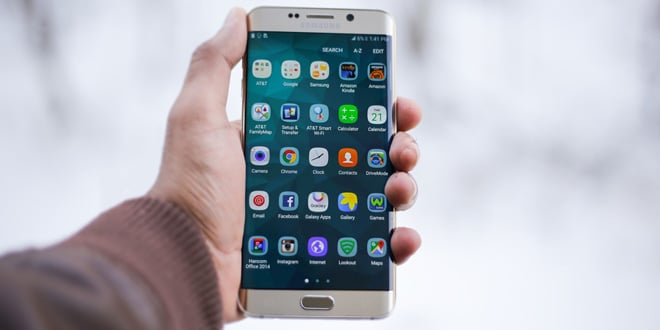 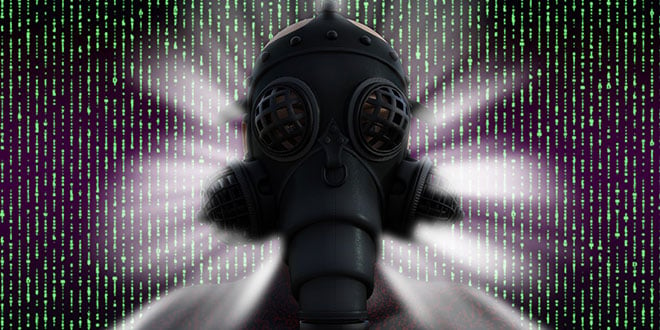 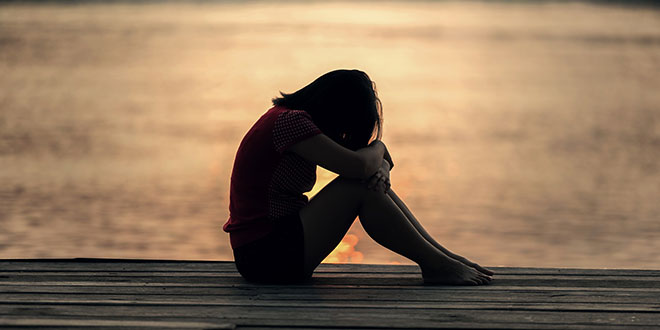 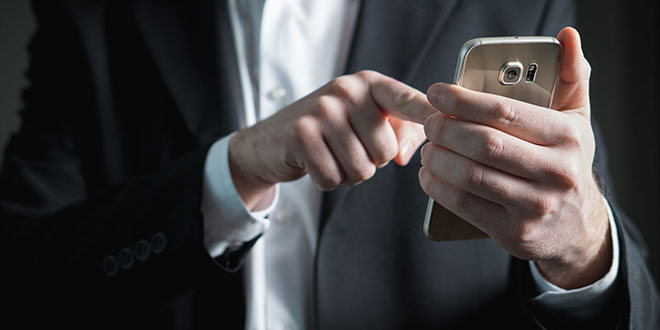