New Delhi : A club-level Mumbai cricketer has allegedly committed suicide after not being able to break into the Indian Premier League (IPL).

27-year-old Karan Tiwari was found hanging from the ceiling fan of his Malad (East) flat on Monday night and a friend reportedly said that he committed suicide.

According to a report in Mid-Day, the friend said that Tiwari was depressed after not being able to make it to the lucrative IPL. Police said that an accidental death report has been filed and investigations are on.

Tiwari had earlier bowled in the nets to a few IPL teams at the Wankhede Stadium. He was looking to get into a state-level team. However, according to the Board of Control for Cricket in India (BCCI) rules, a cricketer is eligible to get selected in the IPL auction only if he has represented his state at any age group.

The Mid-Day report further said that Tiwari had informed his friend of his decision to commit suicide after which the latter called Tiwari’s sister. She later informed her mother but by then it was too late. Tiwari was declared dead before reaching the hospital.

The 2020 season of the IPL is set to begin on September 19 in the UAE after its original start date of March 29 was scrapped due to the COVID-19 pandemic. 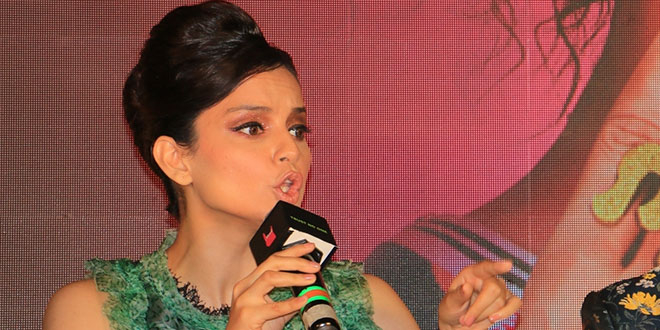 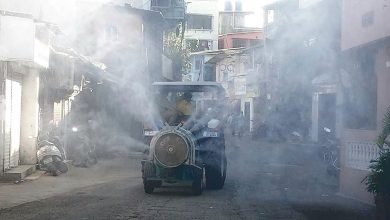 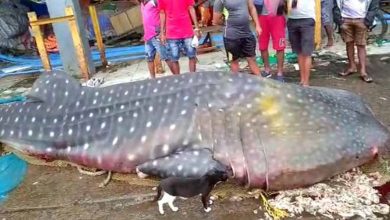 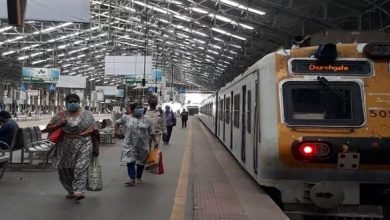 Local train service resumes in Mumbai, but in a controlled manner 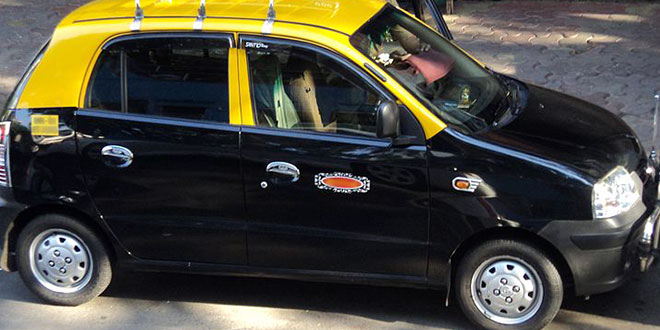 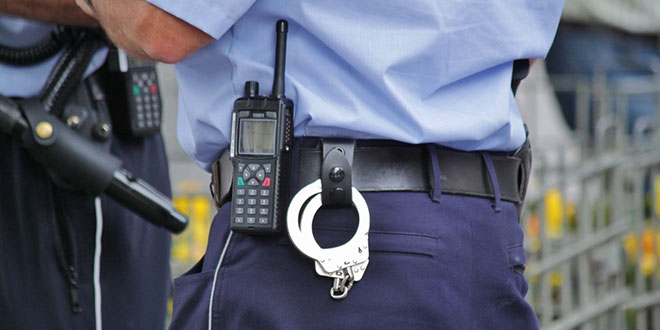 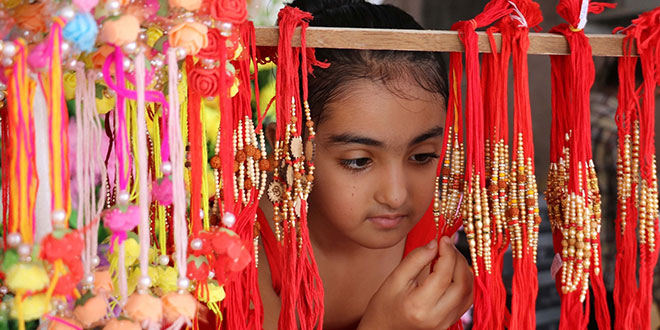 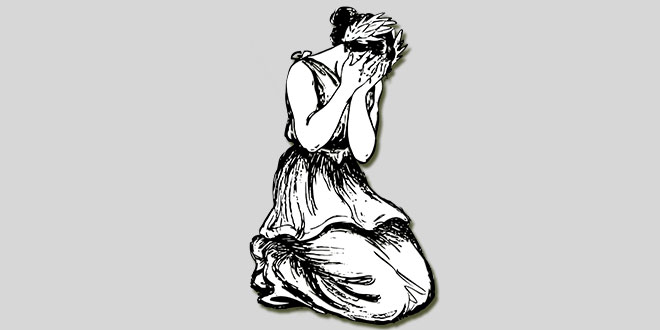 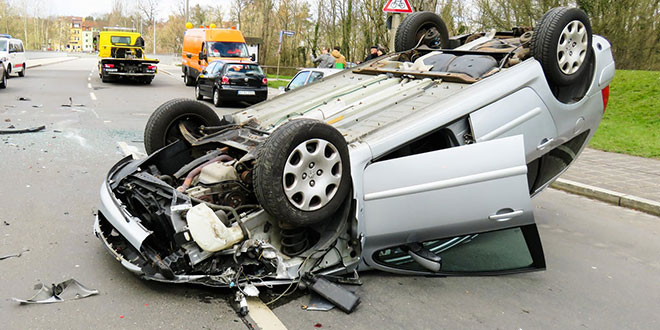 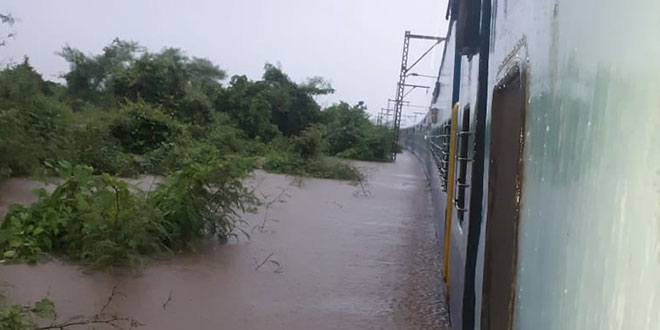 Woman who had labour pains in stranded Mahalaxmi Express safe