A four-year-old boy drowned after he got trapped in a washing machine filled with hot water at his home in Ajman, the police said.

The boy was with his grandmother and uncle at their family villa in Al Rawda when he sneaked his way into the laundry room.

He got inside the front-load washing machine and closed its door, prompting the washer to run, the Khaleej Times reported on Thursday, citing police officials.

The boy may have climbed into the washing machine out of curiosity and got trapped inside, the police said, adding that the machine soon started spinning, drowning him.

The boy was found by his mother when she came to pick him up from his grandmother’s house. His uncle had to break the door of the machine to retrieve the child’s body.

The body was sent for autopsy and an investigation into the case was ongoing. 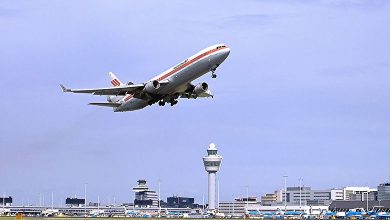