The death toll due to a strong earthquake that jolted Pakistan, has increased to 34 on Wednesday, officials said.

Tuesday’s 5.8-magnitude quake was so strong that it could be felt even in the northern parts of India, including capital New Delhi. The tremors lasted 8-10 seconds, but were felt strongly across Pakistan, including major cities of Islamabad, Peshawar, Rawalpindi and Lahore.

National Disaster Management Authority (NDMA) Chairman Lieutenant General Afzal confirmed the toll, adding that 24 victims were from the worst-hit Mirpur distrcit, while nine were reported from Jatlan and one from Jhelum, The Express Tribune reported.

The quake also injured 459 people of which the condition of 160 is reportedly critical, confirmed Mirpur’s district administration.

During a visit to the affected area, the NDMA chairman said the Pakistan Army has started repair work on damaged roads.

“By tomorrow, small vehicles will be able to use the roads that were affected by the earthquake.”

He added that 1,000 food aid packages will reach the affected areas soon and tents will also be provided to those whose houses were damaged or destroyed.

As aftershocks continued to rock the region, many left their homes and spent the night on the roadside or in parks.

“The situation is slowly returning to normal, the level of panic is now less among the people, although an aftershock was felt at night,” The Express Tribune quoted a senior police official as saying. 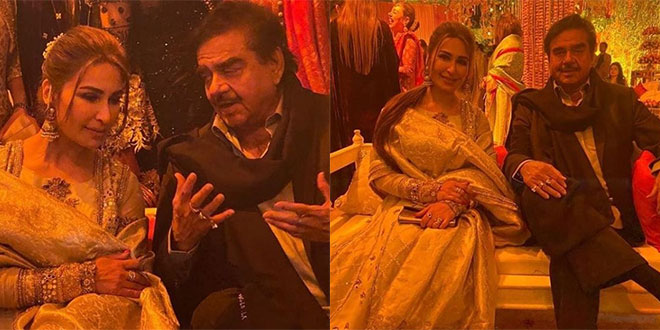 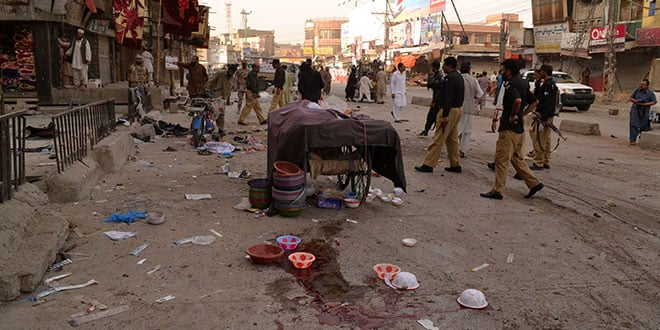 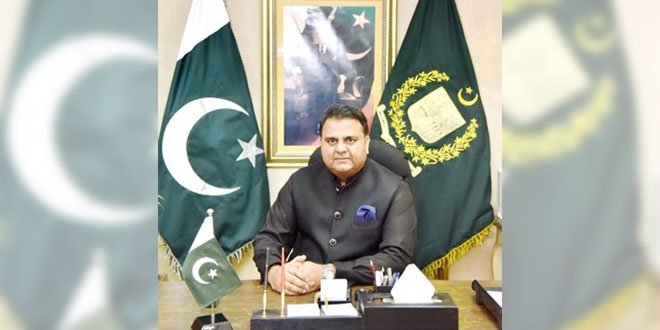 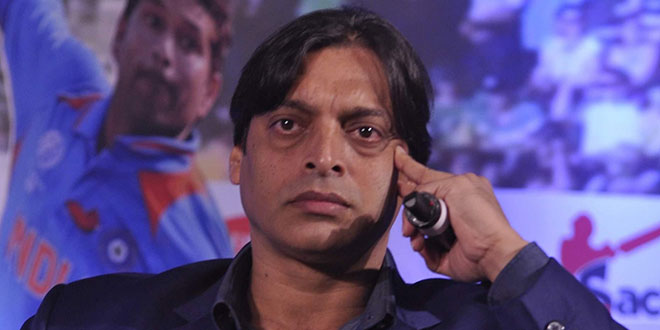 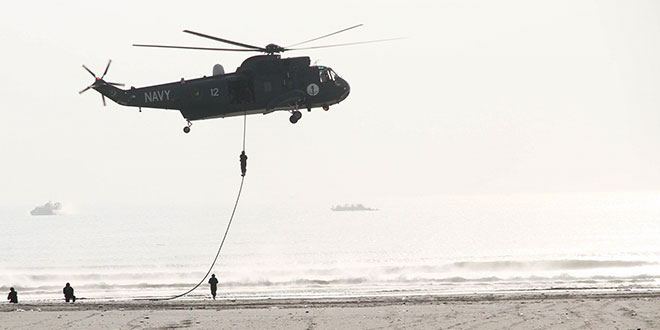