South Africa beat India by nine wickets in the third T20I to level the three-match series 1-1, here on Sunday.

After Kagiso Rabada and Beuran Hendricks restricted India to 134/9, a masterful 79 (52 balls, 4×6, 6×5) from Proteas skipper Quinton de Kock helped the visitors chase down the target with more than three overs to spare.

De Kock shared a 76-run opening stand with Reeza Hendricks (28) which all but eliminated India’s slender chances of snatching a victory out of the match.

Hardik Pandya got the lone wicket of the innings as Hendricks holed out to Virat Kohli at mid-on. Temba Bavuma, playing his second T20I, then provided able assistance to his captain and saw South Africa cross the finishing line without any hiccups.

Earlier, Kohli won the toss and chose to bat first with an eye on testing the team’s abilities in defending a total.

The plan seemed to be working as Dhawan came out all guns blazing, underlining India’s intentions to take a more aggressive approach with the bat. His opening partner Rohit Sharma did not last long, being dismissed by Beuran Hendricks for 9.

Kohli then came in and held on as Dhawan went after the bowlers. The pair shared a 41-run stand for the second wicket before Dhawan holed out to Temba Bavuma at long-on off Tabraiz Shamsi for a quickfire 25-ball 36 (4×4, 6×2).

Kohli then tried to shift gears but ended up giving a catch to Andile Phehlukwayo at the square-leg boundary off Rabada. Rishabh Pant and Shreyas Iyer then struggled to rotate the strike, before the former fell for a slow 20-ball 19.

Ravindra Jadeja and Hardik Pandya’s 29-run stand was the only significant contribution India had after that as they set a target of 135 for South Africa to chase.

The first match of the series in Dharamsala was washed out without a ball being bowled while India won the second ended in an eight-wicket victory for India in Mohali.

The T20 rubber will be followed by a three-Test series — India’s second in the World Test Championships and South Africa’s first.

The first Test will be played from October 2 to 6 in Visakhapatnam. 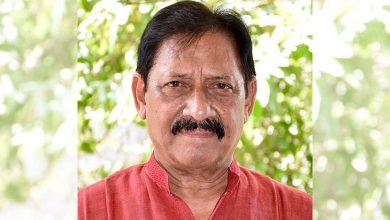 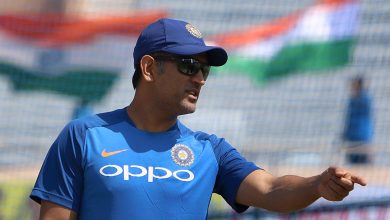 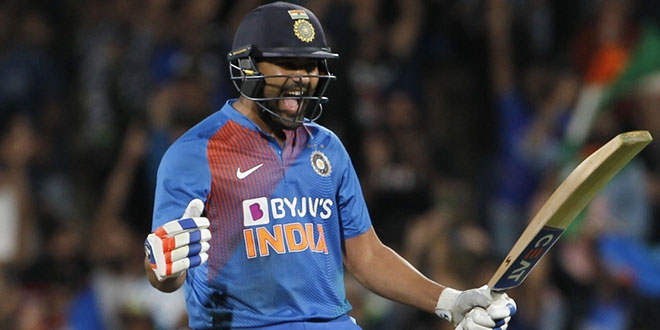 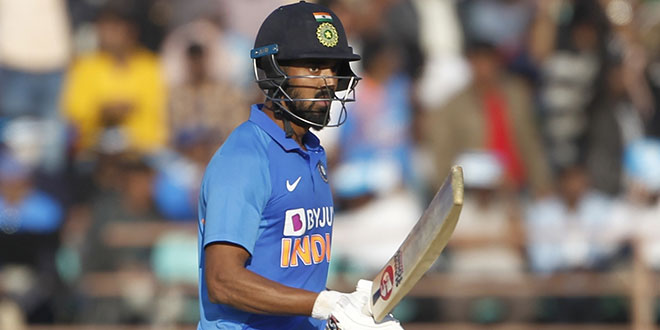 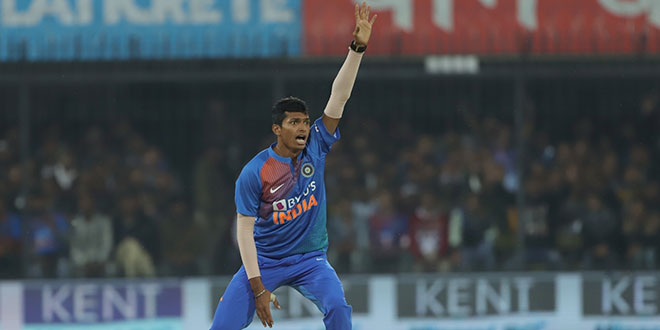 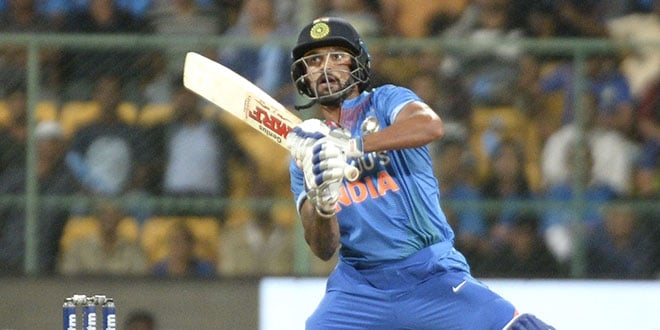 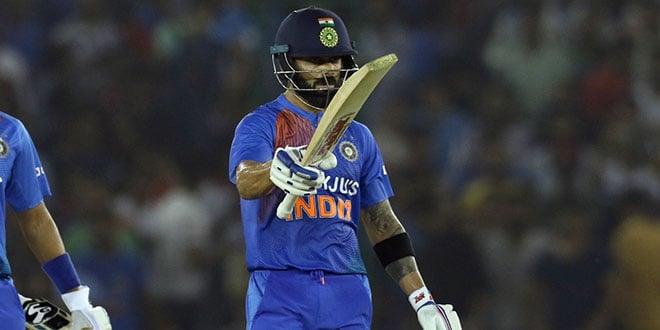 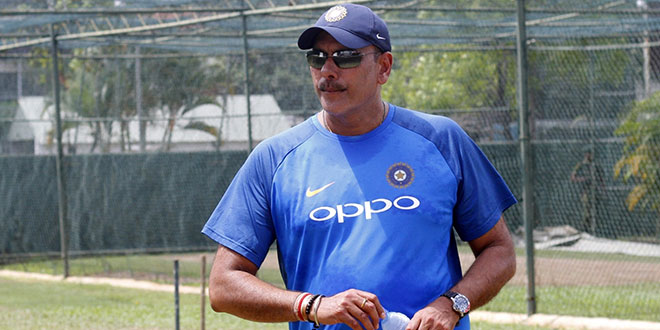 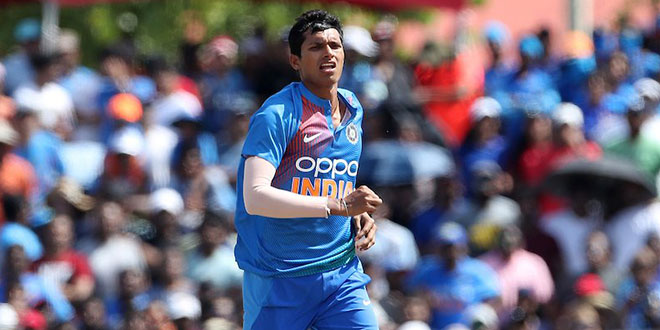