Two rare species of wildlife – a Rusty spotted cat and a Coral red kurki snake-have been spotted in the Pilibhit Tiger Reserve (PTR).

The Rusty spotted cat is the smallest member of the cat family and was spotted in Mala range while the Coral red kurki snake was sighted in Haripur range.

The Rusty spotted cat is classified as “near threatened” in the Red list of the International Union for Conservation of Nature (IUCN).

In 2018, the snake was spotted in Sonaripur forest range of Dudhwa Tiger Reserve (DTR).

The spottings were made by PTR field director H Rajamohan who was passing through the forest area during routine monitoring.

The field director has ordered forest personnel to collect all possible details about this tiny cat in PTR so that a conservation plan for this rare species can be worked out.

Rajamohan said this cat is nocturnal by nature. It is merely 35 to 45 cm in length and weighs about 1.5 kg. Its survival is being threatened due to the loss of its habitat.

The first picture of the tiny cat was captured 10 years ago by the camera traps installed in PTR for the tiger census. But the cat was not seen again since then.

“It has been spotted after a decade. It needs to be conserved because it is listed in schedule I of the Wildlife Protection Act, 1972. This little carnivore survives on insects, birds and rodents,” Rajamohan explained.

Meanwhile, the Coral red kurki snake was seen in Dudhwa and then in Chitwan National Park in Nepal that has lies close to the Valmiki Tiger Reserve in Bihar.

Rajamohan said that like Rusty spotted cat, this snake is also nocturnal in nature and normally preys on earthworms and larvae. Its innate characteristic is to remain underground most of the time. It is rarely seen on the ground in day hours.

Coral red kurki is listed in schedule IV of the Wildlife Protection Act.

Man falls from tree in front of tigress 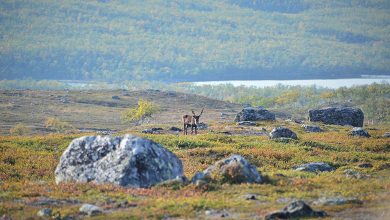 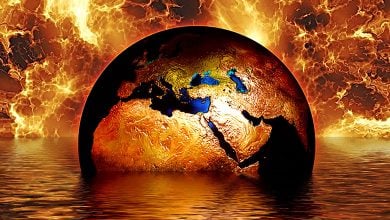 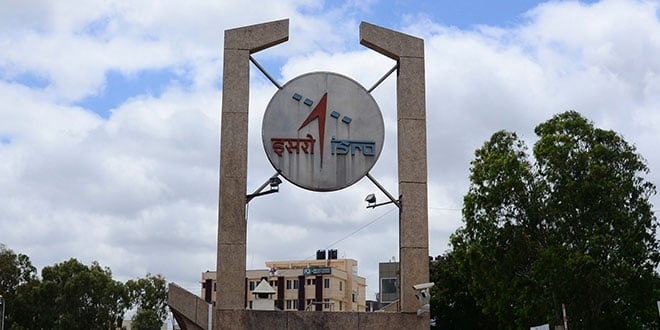 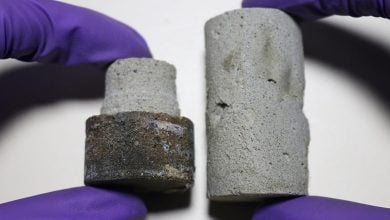 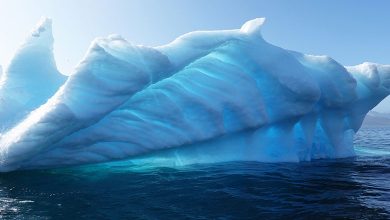 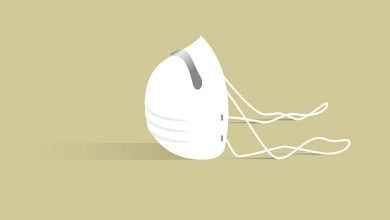 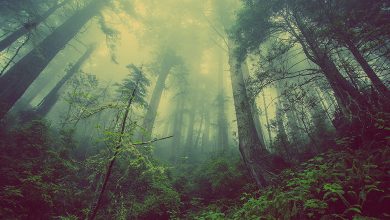 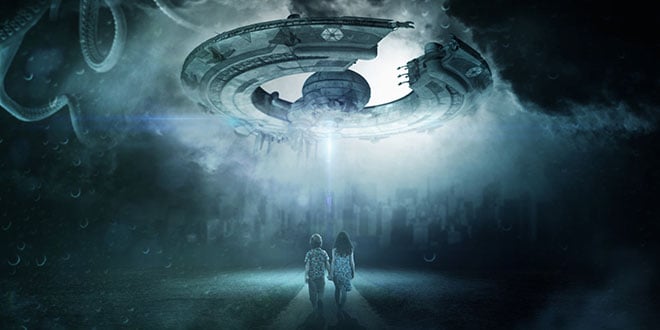 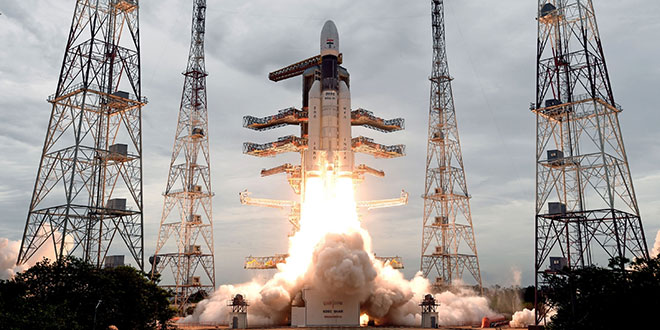 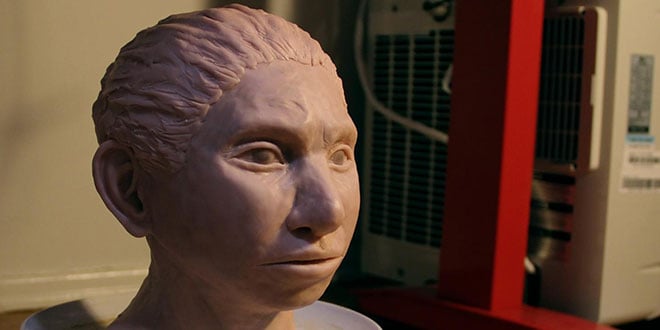