New Delhi : Two-time Olympian Sushil Kumar, who was arrested by the Delhi Police on Sunday in connection with the death of wrestler Sagar Dhankar, has been suspended by the Indian Railways until further orders, officials said on Tuesday.

Northern Railway spokesperson Deepak Kumar said, “A case against Sushil Kumar, (Adhoc)JAG/ IRTS, on premature repatriation to Northern Railway from NDMC, in respect of a criminal offence, is under investigation. He was detained in police custody on May 23 for a period exceeding forty-eight hours.”

“Now, therefore Sushil Kumar JAG/ (Adhoc) IRTS is deemed to have been suspended with effect from the date of detention i.e. May 23, 2021 in terms of Rule 5 (2) of (D&A) Rules, 1968 and shall remain under suspension until further orders,” he said.

Kumar was arrested after staying on the run for 18 days after the death of wrestler Dhankar.

According to Delhi Police officials, Kumar had travelled to Punjab, Uttar Pradesh, Uttarakhand and Haryana during the 18-day-long cat and mouse chase game.

He was finally arrested from Delhi’s Mundka area on Sunday morning, when he had come to collect some cash and also borrowed a scooty from a national level player. The Delhi Police had also announced a reward of Rs 1 lakh on Kumar and Rs 50,000 on his aide Ajay.

Kumar was sent to six days’ custody by a Delhi court.

On May 18, Kumar had moved an anticipatory bail plea in New Delhi’s Rohini court, but the court rejected it.

On May 4, two groups of wrestlers clashed with each other at Chhatrasal Stadium leading to the death of 23-year-old Dhankar due to injuries he sustained during the brawl. A Delhi court had also issued a non-bailable warrant (NBW) against Kumar.

The Delhi Police had also issued a lookout notice for Kumar who won a bronze medal in the 2008 Beijing Olympic Games and silver in the 2012 London Olympic Games. 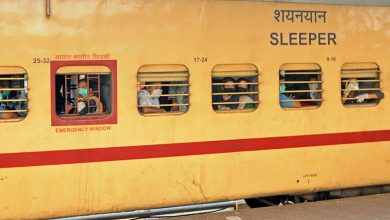 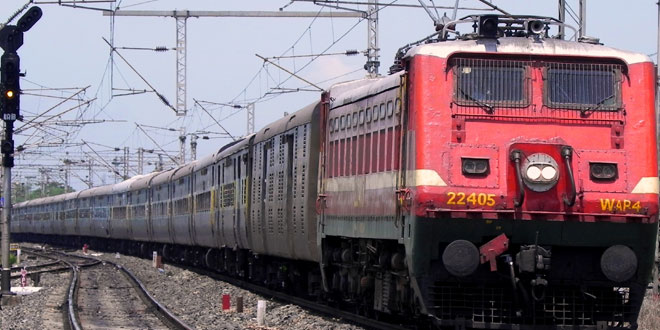 200 non-AC trains to resume from June 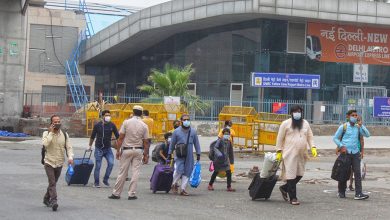 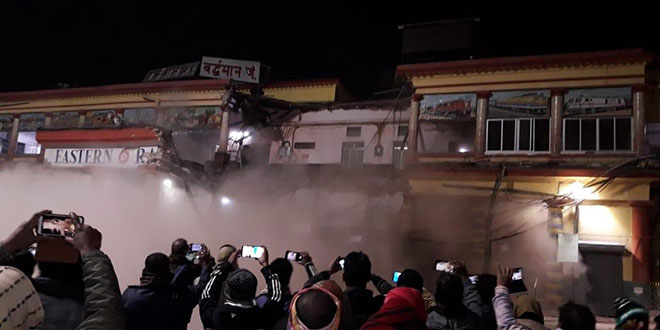 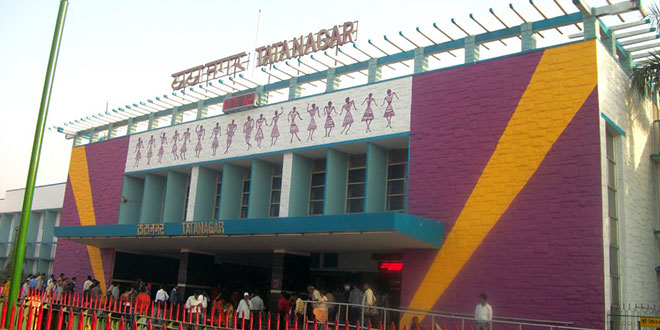 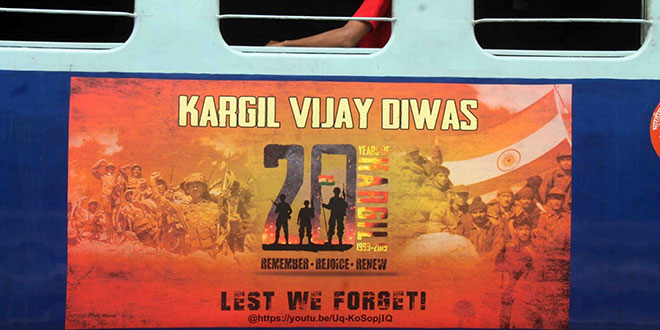 Railways plans to run some trains at 160 kmh