As many as five persons were injured when a portion of the portico of Burdwan railway station of the Eastern Railway in West Bengal collapsed around 8 p.m. on Saturday. Train movement was not affected, a senior official said.

Later at 10 p.m, some more chunks of concrete crumbled, adding to the panic.

“A portion of the portico beside the enquiry counter near the main entrance collapsed. While one person has been admitted to hospital, three-four others sustained minor injuries and were released after the first aid,” said Isha Khan, Divisional Railway Manager (Howrah).

According to a Burdwan Medical College Hospital official, two persons injured in the mishap have been admitted. “One of them is in a serious condition due to head injury,” he said. The other victim, Hopna Tudu, 45, sustained a leg injury.

Tudu said he had come to see off his daughter, who was going to Bhopal. “Suddenly, the building gave way and a portion fell on me. My leg got injured. I couldn’t walk. They brought me to the hospital”.

The railway has ordered an enquiry into the mishap. “I can’t say at this stage whether there was any maintenance issues. That can only be said once the enquiry was over. Our priority is to undertake rescue,” he said.

Khan said there was no impact on train movement. “There is no problem in the platform portion. We have opened an alternate way for entry and exit of passengers,” he said.

According to an eye-witness, the incident at some other time could have taken heavy toll. “It could have been a major accident. But due to cold there was practically no one where the part of the portico fell. At other times, a lot of people sleep under the portico.

“The railway buildings are very old. But the railways hardly pay much attention to maintenance of such buildings,” he said. 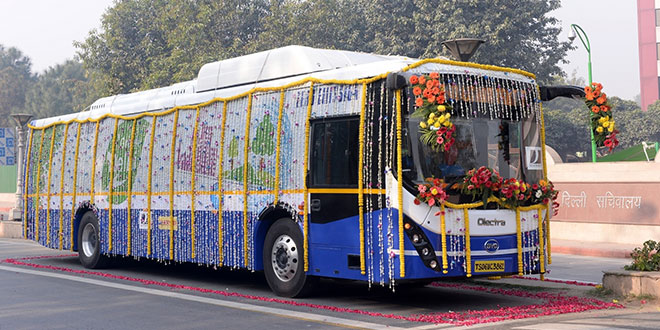 Kolkata to get 100 electric buses soon 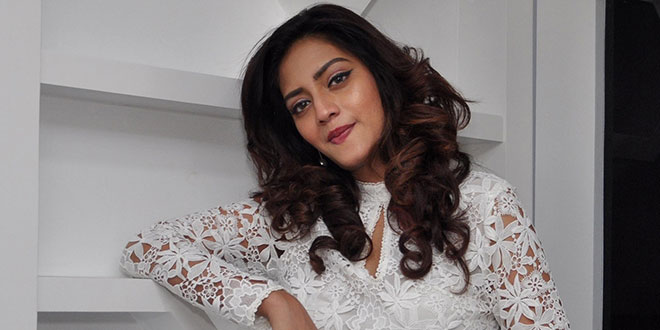 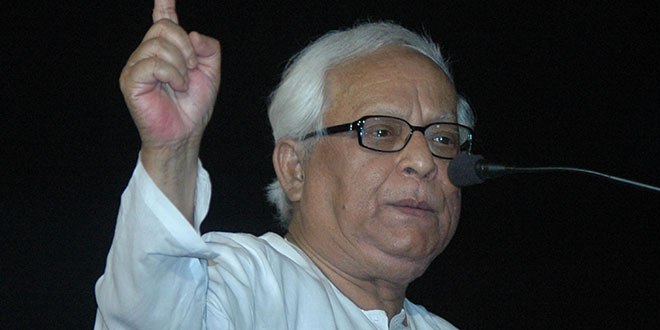