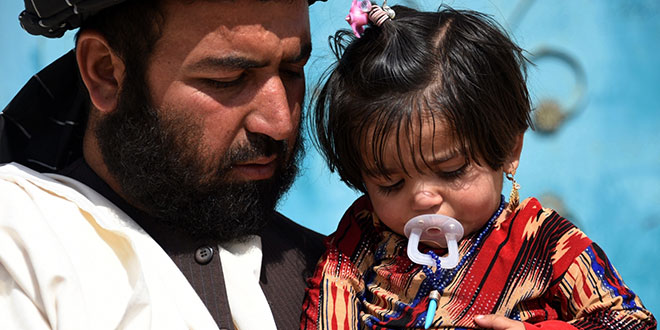 A man holds his daughter, who has been infected by polio, in Kandahar, Photo - IANS

Pakistan: Count of polio victims reaches to 47 this year

The National Emergency Operation Centre (NEOC) of Pakistan on Friday confirmed the registration of one new polio case each in Quetta and Banno provinces. With this, the number of polio cases has reached 47 this year, according to an official on Saturday.

The official blamed the parents’ refusal of to get their children immunized against polio for increase in polio cases. 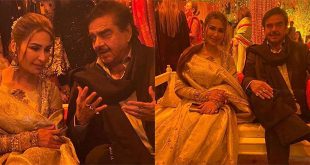 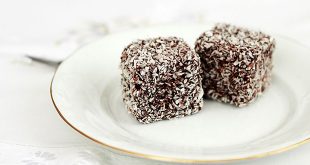 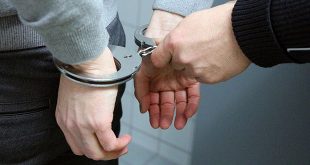 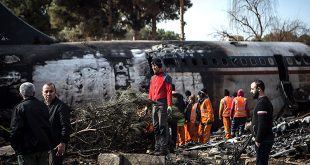 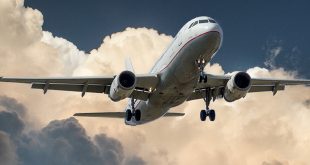