He said the injured are undergoing treatment at various health facilities run by aid agencies, and that the government was assessing the damage.

The cause of the fire was yet to be determined, Abdullah said.

The fire broke out on Monday afternoon at one of the camps and spread to four adjoining ones, leaving thousands of Rohingya Muslims homeless, according to Mohammad Shamsud Douza, deputy chief of the government’s Refugee Relief and Repatriation Commission.

He estimated more than 9,500 shanties have been destroyed.

The UN Refugee Agency said in a statement said the fire has affected shelters, health centres, distribution points and other facilities.

More than 1 million Rohingya Muslims have been living in 34 squalid camps built on more than 3,000 hectares of hilly land in Cox’s Bazar after they fled persecution in Myanmar.

Nearly 750,000 of them crossed the border after Myanmar launched a military crackdown on the ethnic group in 2017. 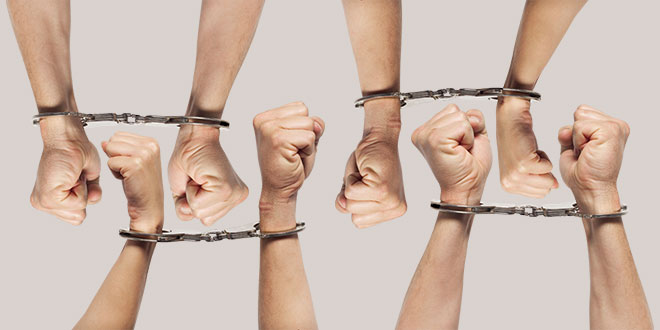