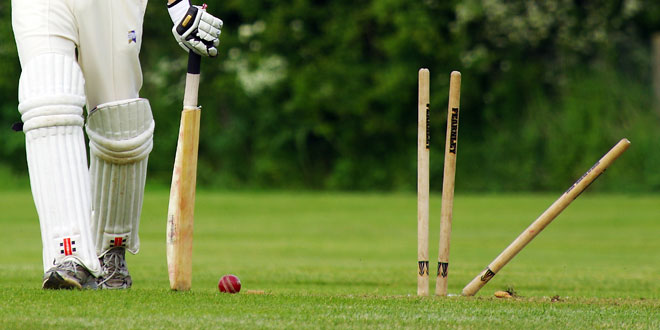 “On a tip-off that Thara was in touch with a Dubai-based bookie, the city’s central crime branch police have taken him into custody on Tuesday to unearth the betting scam in the league cricket,” Bengaluru joint commissioner of police Sandeep Patil said here.

The KSCA runs the KPL T-20 tournament every year on the lines of the popular Indian Premier League (IPL) T-20 tournament by the cash-rich Board of Control for Cricket in India (BCCI).

“We are investigating Thara’s role in an alleged match fixing in which a few players of other teams are reportedly involved. We have summoned them also for questioning, as he was in touch with some of them,” Patil said in a statement. 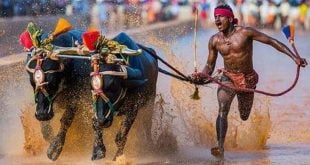 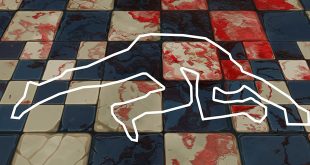 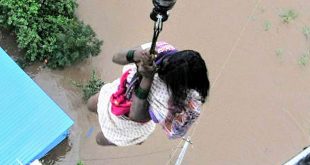 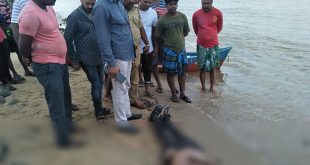 CCD founder Siddhartha is no more, body found in Netravathi 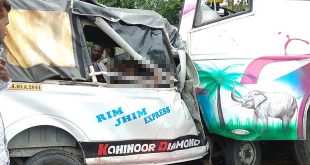 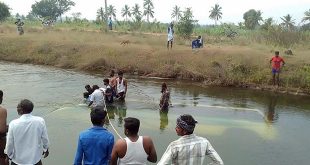 25 killed as bus plunges into canal in Karnataka