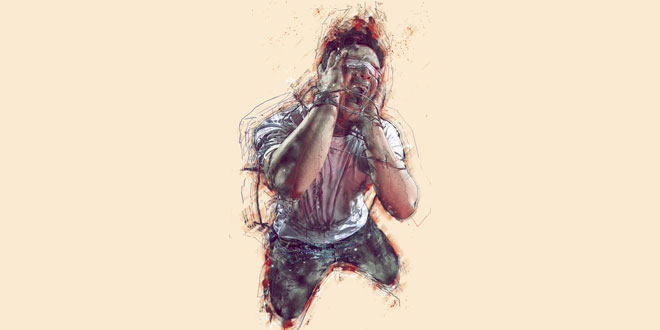 TN man thrashed by his 2 wives in public

A 26-year-old man was thrashed by his two wives in public when they heard he was trying to marry a third time. The video of the incident that happened near Coimbatore in Tamil Nadu has gone viral.

S. Aravind alias Dinesh, who is a private sector employee, was first married to Priyadarshini in 2016 but soon after the wedding, he started ill treating her.

Dinesh’s parents did not bother when Priyadarshini told them about her being ill treated. So she lodged a police complaint against Dinesh and went to her parents place in Tirupur.

With his first wife gone, Dinesh started looking out for a second wife on a matrimonial website.

In April 2019, concealing his first marriage, Dinesh married Anupriya, a divorcee with a two-year-old son.

Couple of months later, Dinesh started to ill treat Anupriya who, unable to bear the torture, left him and went back to her parents place in Karur.

With his second wife too gone, Dinesh started spreading his net for a third wife again on a matrimonial site.

After Priyadarshini and Anupriya came to know about this, they went to the company where Dinesh was working and demanded him to be sent out.

The company refused to let out Dinesh and the two women sat in front of the gate in protest attracting public attention, resulting in the arrival of the police. The relatives of the two women also joined the protest.

Later at the police station, they lodged a complaint against Dinesh for cheating them and also trying to marry for the third time. 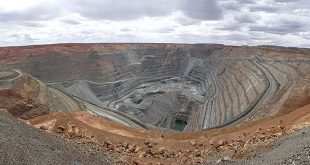 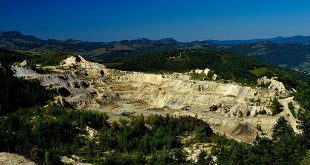 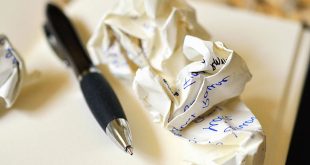 Student threatens to blow up school 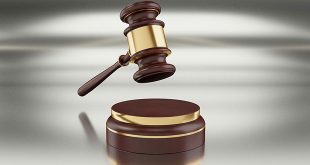 Nirbhaya convicts to be hanged on March 3, mother happy 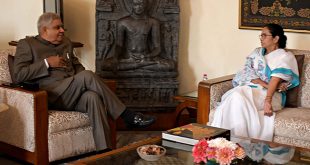 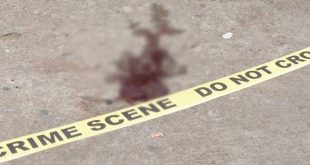 Youth attacked with trident for not washing hands