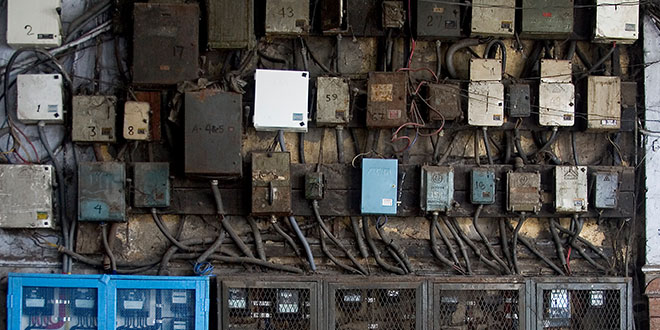 Student ‘dies of shock’ after shoplifting

A college student died under suspicious circumstances at a leading supermarket here on Sunday night after he was allegedly found stealing a chocolate.

L. Sateesh, 17, a Class 12 private college student from Vanasthalipuram, along with his two friends had gone to the supermarket to buy chocolates.

According to Sateesh’s friends he lifted a chocolate and kept it in his pocket. This was noticed by a security guard.

Eye-witnesses said he suddenly fell on the security guard and collapsed. Sateesh’s friends shifted him to a hospital, where he was declared dead. They said the security guard did not attack him and suspect that he might have collapsed due to the shock of being caught for stealing.

The boy’s family members alleged that he died due to the assault by the security personnel of the supermarket. They staged a protest at the supermarket demanding justice.

Police shifted the body for autopsy and launched an investigation. 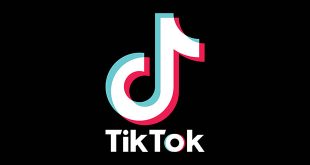 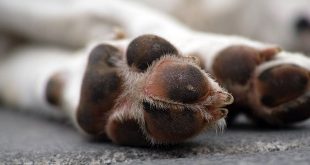 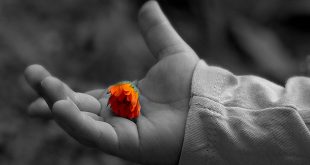 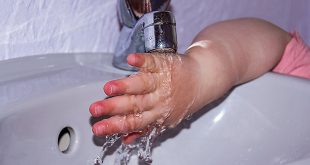 7 year old survives on water for 5 days in bathroom