Accusing the Congress of living in denial mode on the day after resigning from Congress, Jyotiraditya Scindia joined the BJP here in New Delhi on Wednesday.

“In my life two dates have been very significant. September 30, 2001 when I lost my father. It changed my life. The second date is March 10, 2020 which was his 75th birth anniversary when I took an informed decision,” said he.

Thanking PM Narendra Modi, referring to Bharat Mata and resurrecting his father Madhavrao Scindia, he made a strong pitch for himself while being flanked by BJP President J.P. Nadda and BJP’s Madhya Pradesh in-charge Vinay Sahasrabuddhe among others.

Hitting out at the Congress, he alleged “the Congress today is not the same as it was in its original avatar”. He also accused the Congress of denying ground reality.

“I had a dream when Congress formed the government in Madhya Pradesh in 2018. Eighteen months later, none of the promises are met including the ones that of farmers,” remarked Scindia. He accused his former party of going back on its promises as well as indulging in corruption. “Today ‘transfer’ is an industry in Madhya Pradesh,” he alleged, hitting out at Kamal Nath.

It is believed the BJP is likely to send him to Rajya Sabha and accommodate in the Union cabinet. Also, as a BJP government is formed in the state, Scindia’s aides are likely to be taken in the Madhya Pradesh cabinet under Shivraj Singh Chauhan.

His resignation on Tuesday came after his meeting with Union Home Minister Amit Shah and Prime Minister Narendra Modi.

He has been upset about being sidelined in the state and preempting that Kamal Nath and Digvijay Singh may have prevailed over the interim Congress president Sonia Gandhi against sending him to the upper house of the parliament.

Scindia has been the only string between the Scindia family and the Congress party. Rajmata Vijayaraje Scindia of Gwalior, Vasundhara Raje, and Yashodhara Raje have been part of the Jan Sangh and the BJP. Only his father chose to go to the Congress. With Jyotiraditya Scindia accepting BJP’s primary membership on Wednesday, that relationship has gone.

Who catalyzed Jyotiraditya Scindia's cross-over to BJP from Congress

Teen raped and killed in Unnao 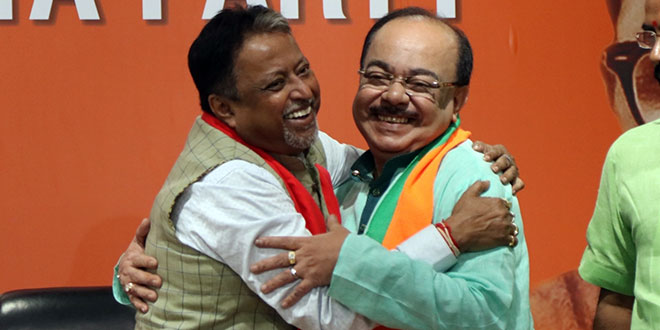 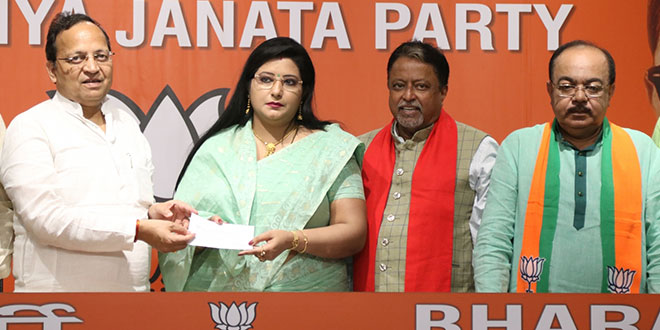 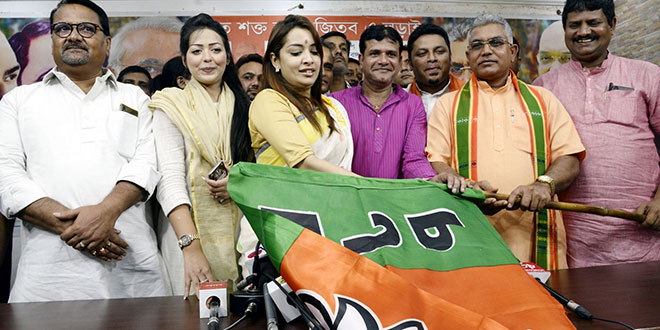 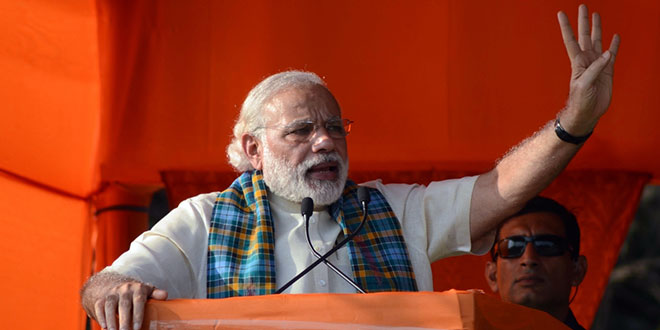 Modi stays with Varanasi, Shah in fray from Gandhinagar 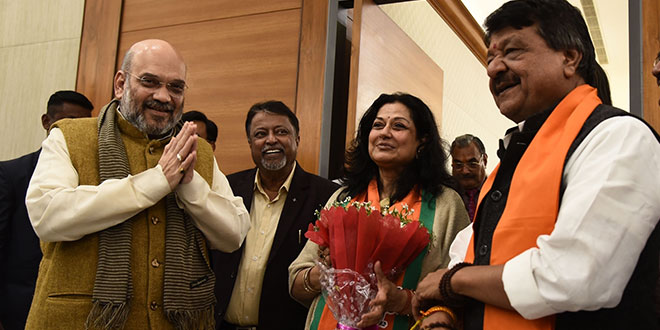