In a horrifying incident, a 36-year-old Mysuru businessman allegedly shot dead his parents, wife and son before killing self near Bandipur in Karnataka’s Chamarajanagar district, police said on Friday.

Bandipur is 45 km from Chamarajangar town and 73km from Mysuru.

“Omprakash and his 4-member family appear to have entered into a suicide pact, unable to bear the harassment of debtors and the burden of mounting losses from his businesses, including a call centre, real estate and mining at Mysuru and Bengaluru,” Chamarajanagar Superintendent of Police H.D. Anand Kumar told IANS on phone.

Bandipur is 220 km southwest of Bengaluru on way to the popular hill station Ooty in Tamil Nadu across the inter-state border.

“Though Omprakash and family live at Mysuru, they drove to a rented farmhouse on Thursday near Bandipur for an overnight stay. He sent away his driver and an attendant, asking them to come back next morning.

After midnight supper, the family went out in an open field where Omprakash allegedly shot his parents, wife and son, before shooting himself with a pistol in the wee hours, Kumar said, citing the preliminary report on the incident and visuals taken of the crime scene for investigation.

“The incident came to light when Omprakash’s driver and attendant returned to the farmhouse earlier in the day and found them missing inside. On searching around, the two found their bullet-ridden bodies in a grass field. They informed the police and an FIR was filed based on their deposition.

The 0.32 inch bore pistol which Omprakash used in the crime is a licensed firearm of his gunman that was in his car.

The Bandipur police station registered a case of murder and unnatural death under various sections of the Indian Penal Code and investigation is underway to ascertain the reasons for the alleged suicide pact.

“The five bodies were handed over to Omprakash sister after autopsy at a state-run hospital and were taken on road to Mysuru for the last rites,” added Kumar.

Blast in wedding hall, many dead 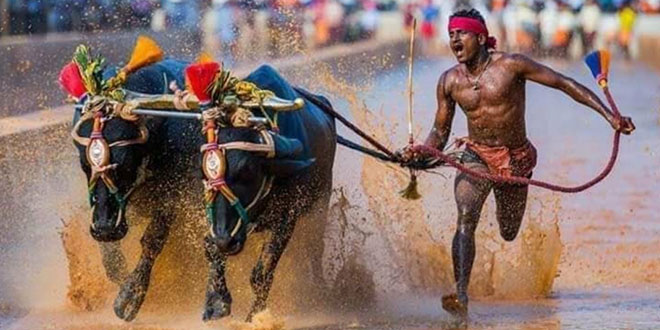