A statement by the actor’s spokesperson read: “Mr. Aamir Khan has tested positive for Covid 19. He is at home in self quarantine, following all the protocols and he’s doing fine. All those who came in contact with him in the recent past should get themselves tested as a precautionary measure. Thank you for all your wishes and concern.”

Aamir has lately been busy with his upcoming film “Laal Singh Chaddha”. It is directed by “Secret Superstar” maker Advait Chandan, and co-stars Kareena Kapoor.

The film is an official adaptation of the 1994 Hollywood hit “Forrest Gump” starring Tom Hanks, and is set to release later this year.

Aamir recently went off social media to focus on the film. 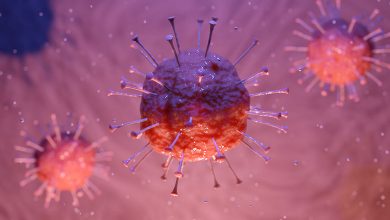 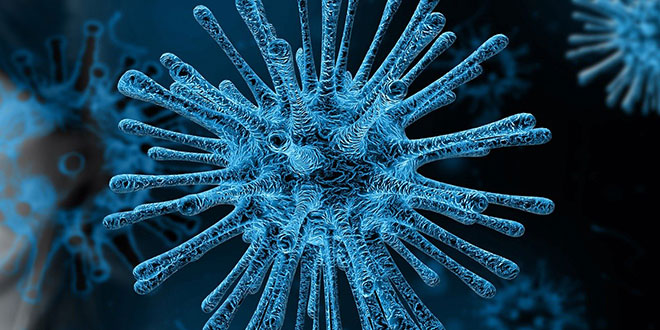 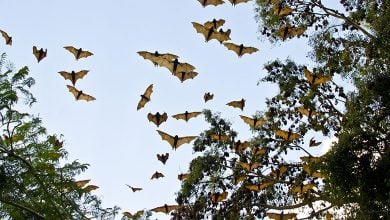 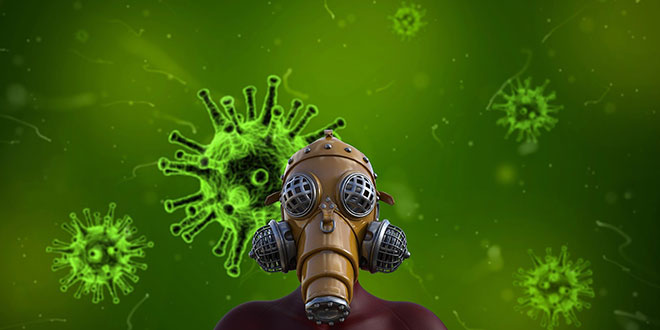 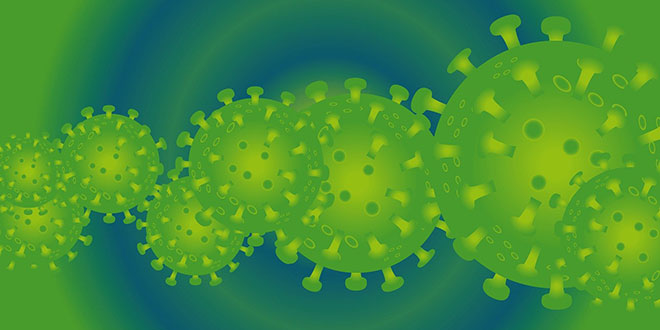