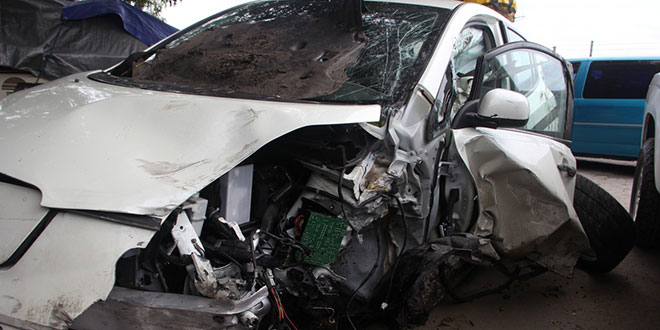 A young man and a young woman were killed and two others were injured on Sunday when a car in which they were travelling hit an electric pole and railing at high speed in east Delhi’s Vivek Vihar area, police said.

The accident occurred at 5.40 a.m. at Surya Nagar.

Police found a Honda City car in a damaged condition and the pole and railing uprooted from the road divider, Deputy Commissioner of Police Meghna Yadav said.

The car’s four occupants were identified as Keshav, 21, a resident of Kamla Nagar, Prabhjot Singh, 18, from Malka Ganj, Arshpreet, 19, from Haryana’s Sirsa, and Rubal, 20.

They were taken to GTB Hospital where Prabhjot Singh and Rubal were declared dead by the doctors, the officer added.

Prima facie, it appears that Keshav and Prabhjot were going on a joy ride with their two female friends.

“It appears that the driver was speeding and lost control of the car,” said a senior police officer. 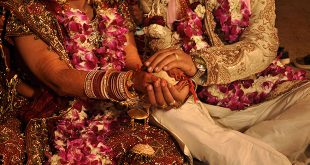 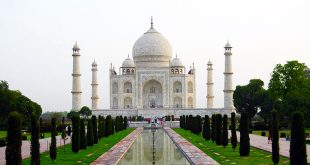 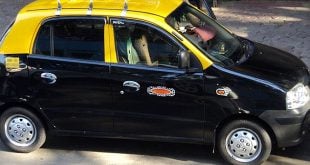 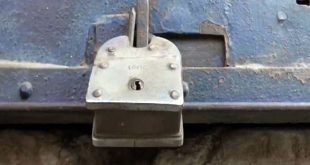 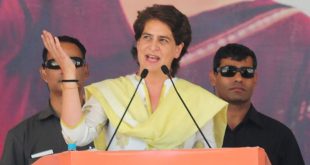 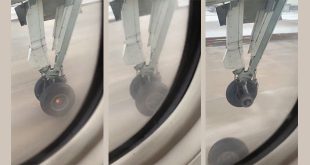 Flying on a plane that has just lost a wheel