Three people died and another 16 were injured after a fire broke out at a 10-storey residential building in the Spanish region of Catalonia, emergency services said on Saturday.

The blaze broke out around 8 a.m. in the city of Badalona, northeast of Barcelona, before spreading to several dwellings in the apartment block, firefighters and Catalan medical emergency officials were cited as saying by Efe news.

A baby among the injured was in a critical condition and two residents were left seriously injured as they tried to escape the flames.

Firefighters sent nine teams to the site to put off the fire and evacuate residents.

The police closed off the area to traffic and evacuated adjoining apartment buildings as a precaution.

The cause of the blaze was not known.

Bankers to go on 2-day nationwide strike, services may be hit

5 of family found dead in Srinagar 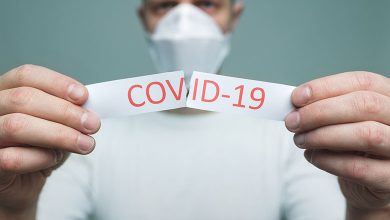 No new COVID-19 deaths for 2nd consecutive day in Spain