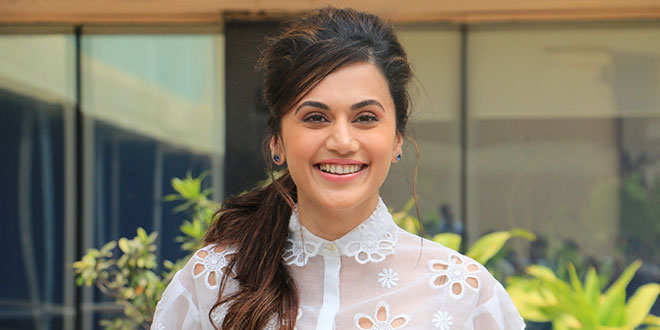 Bollywood actress Taapsee Pannu is gearing up for multiple projects in the coming months, and she says that success has given her the confidence to make unusual choices when it comes to signing films.

“Success has given me the confidence that I am heading in the right direction and my judgment on films are right. So, my choices of films are the gift of success. If I give inputs in the process of making a film and people listen to me, it is because I have managed to become a bankable actor. Filmmaking is a business and unless producers have the confidence that investing in my films will get a financial return, why would they put their money,” Taapsee told IANS.

Starting her career with regular fare in the south Indian film industry, she made her debut in Bollywood with the David Dhawan slapstick “Chashme Baddoor” in 2012, but went on to become a face of content-driven cinema after her role in Aniruddha Roy Chowdhury’s 2016 film, “Pink”. She also gained popularity with strong performances in films like “Baby”, “Naam Shabana”, “Mulk” and “Manmarziyaan”.

“How I stand for gender equality and women’s right has nothing to do with success, but everything to do with upbringing. I was never told that I am any less because I am a girl. I have a sister and, whether it is education, jobs or any other choice we made, in our house my parents never questioned it because we are girls. So the choice of films that I make is a reflection of my mindset. My audience sees my belief in my choices,” she said.

Currently, Taapsee is gearing up for the release of Anubhav Sinha’s directorial venture “Thappad”. The film is scheduled to open on February 28. 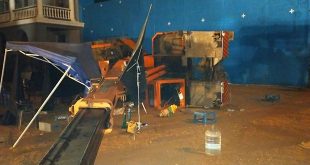 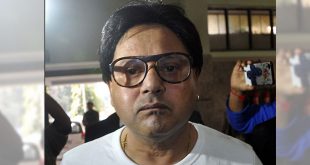 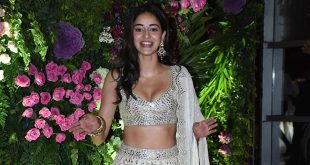 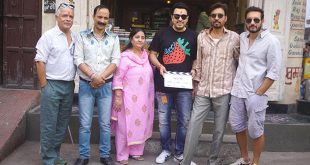 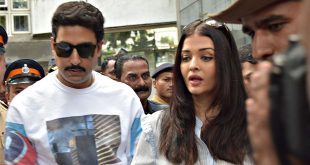 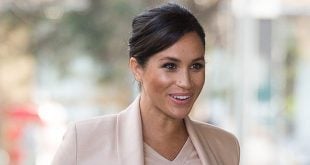