West Bengal Chief Minister Mamata Banerjee on Friday advised people to stay away from public gatherings for a couple of months to avoid any spread of the deadly coronavirus infection, but the irony lay in that she came out with the suggestion while addressing an assembly of arounf ten thousand people.

Days after the Central government made public a detailed dos and dont’s that included a directive to put on hold all mass meetings to combat the disease, which has been declared a pandemic by World Health Organisation, Banerjee participated in an official event at the Netaji Indoor stadium to hand out the Khel Samman awards.

According to an official estimate, around 10,000 people were present at the venue which can accommodate 12,000 people.

Refering to an advisory issued by the Union Health and Family Welfare Ministry to ensure “no public gathering takes place”, Banerjee said: “For the next one or two months, we should stay away from big gatherings.”

“We have a number of international events. We will have to do what others are doing,” she said.

She explained that though the Central government has advisied against holding any gatherings or events, “there was no way we could have cancelled this programme, because such occasions don’t come every day”.

Reading out the Central government circular, she asked people not to shake hands but to greet others with folded hands. “We should also wash our hands hourly for 20 seconds”.

The state government was scheduled to hand over grants to 26,000 clubs at the programme, but she asked them not to queue up as the cheques would be distributed from the respective police stations.

She also asked the authorities to end the programme at the earliest.

The opposition parties lashed out at Banerjee for organising such a huge event amid the coronavirus scare.

“It is an example of the Chief Minister’s lack of common sense. She won’t let go any opportunity to give out doles and thereby get publicity, come what may,” said state BJP general secretary Sayantan Basu.

Senior Congress MLA Manoj Chakraborty said the Chief Minister never had the habit of abiding by rules. “She could have given the money to the clubs, without organising the gathering”. 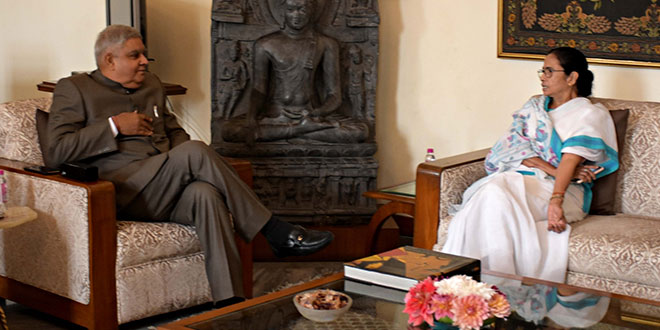 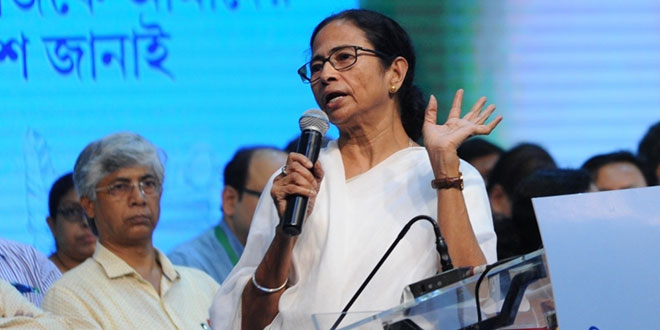 Mamata smells a rat in playing up of Chandrayaan-2 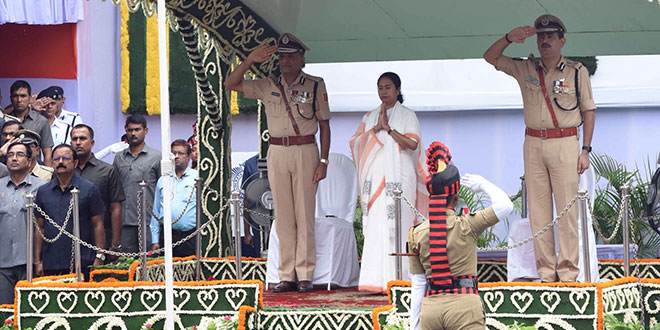 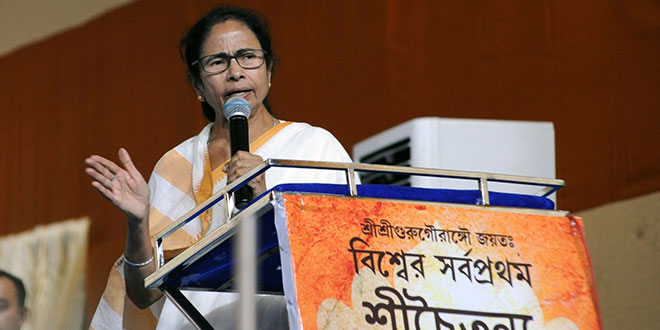 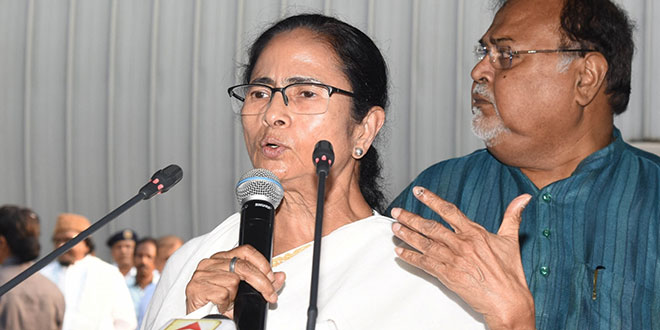 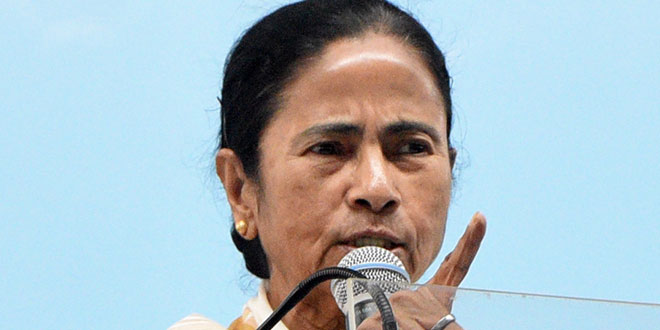 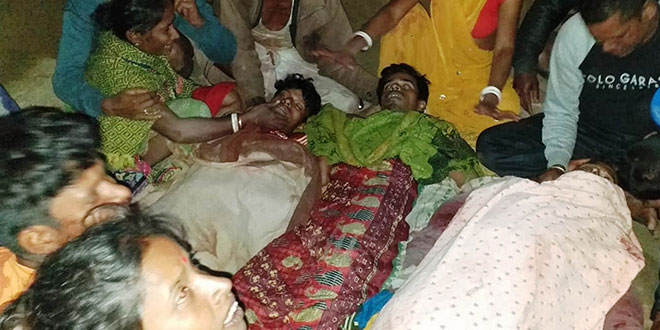