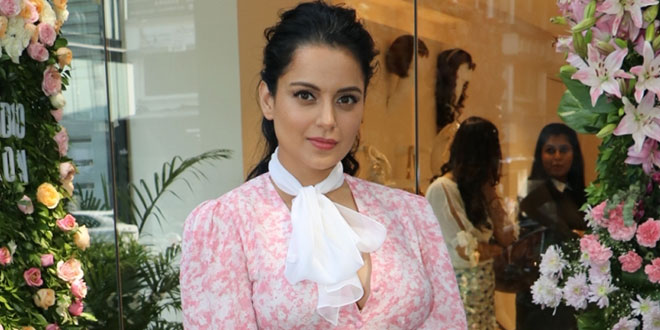 “A lot of people tell me that Virat and I share a lot of similarities. He is from a different background and he made a name for himself, and made people fall in love with him,” Kangana said when asked what she thought was common between Virat and her.

“The one thing we have in common is that the more controversies we have, the more popular we get. He got a lot of criticism for his aggressive nature and I have always said that I am also too aggressive,” she added.

Kangana continued: “The life of a sportsperson isn’t easy, there are multiple struggles involved. They put in a lot of effort and hard work. From not being in shape to getting into shape is a huge task and is challenging for any sports person.”

The actress opened up about her views when she appeared on Star Sports’ “Nerolac Cricket Live.” to promote her film “Panga”.

Directed by Ashwiny Iyer Tiwari, “Panga” also features Neena Gupta, Richa Chadha and Jassie Gill. The film, released on January 24, revolves around a kabaddi player, played by Kangana, who wants to make a comeback in the game after marriage and motherhood. 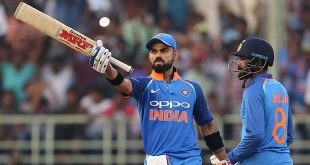 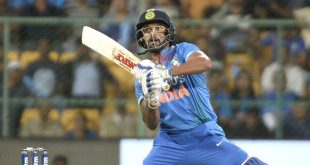 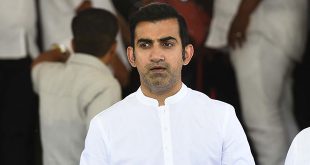 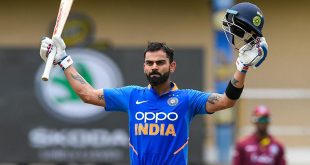 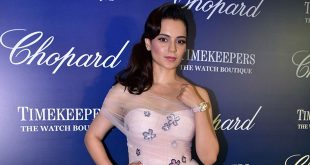 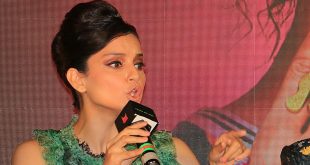