Former India footballer Ashok Chatterjee died here on Saturday. Chatterjee was part of the bronze medal winning squad in the Merdeka Cup in 1965 and 1966.

He was 78 and is survived by his wife and his musician son Sandip.

Chatterjee, who made 30 appearances for the Senior National Team, made his international debut when he came on as a second-half substitute for PK Banerjee against Japan in the Merdeka Cup in 1965. He scored 10 goals for India.

AIFF President Praful Patel, in his message said: “It is sad to hear that Mr. Ashok Chatterjee is no more. His contribution to Indian Football will never be forgotten. I share the grief.”

AIFF General Secretary Kushal Das said, “Mr. Ashok Chatterjee will be alive in his achievements. He has been the inspiration of so many Footballers. May He Rest in Peace.”

He also represented India in the 1966 Asian Games in Bangkok and the Asian Cup Qualifiers in 1967. Besides, he was also a part of the Indian team in the Merdeka Cup in Ipoh and Kuala Lumpur from 1965 to 1968.

He was honoured with the Mohun Bagan Lifetime Achievement Award by the club in 2019. 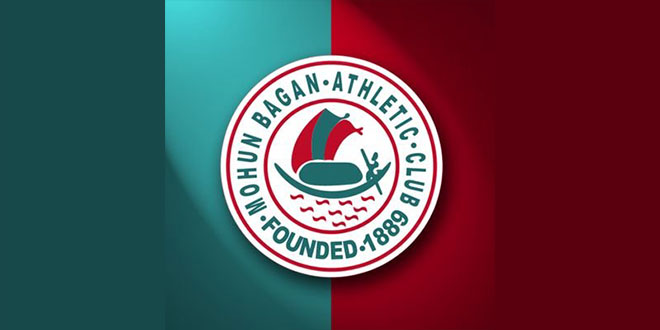 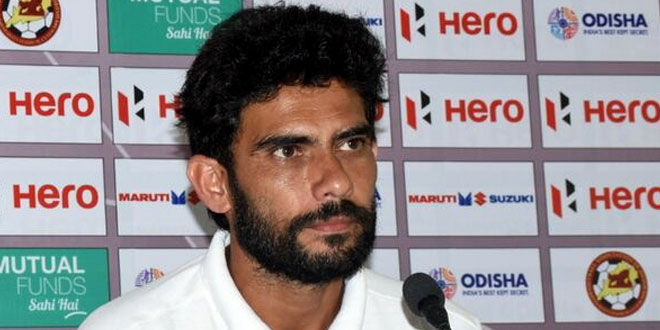 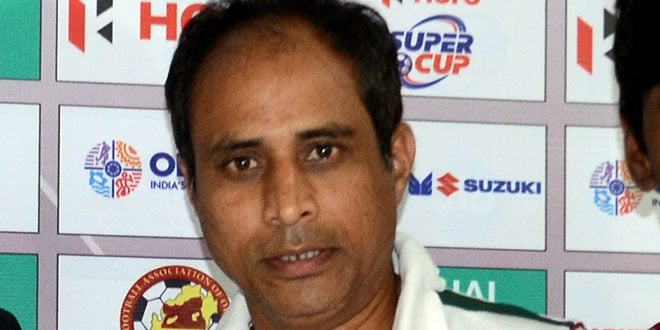 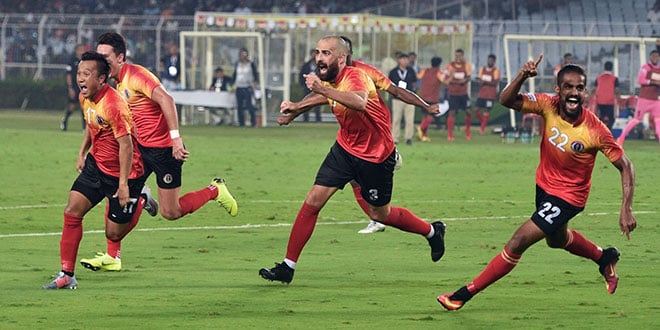 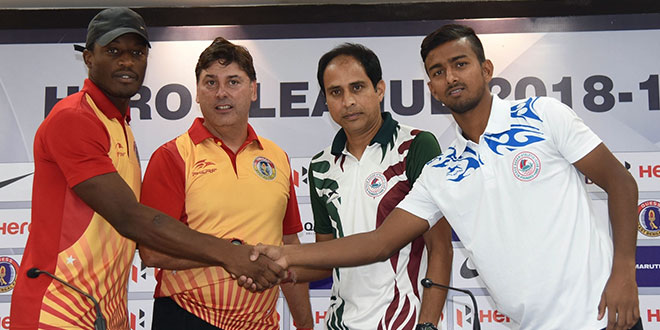