The government has ordered the Australian Competition and Consumer Commission (ACCC) to develop a mandatory code of conduct for Facebook and Google that will force the tech giants to pay media companies for using their content.

According to a report in ABC News on Monday, the competition watchdog has been tasked with creating a “lever-playing fiend” for the traditional news media which is currently bearing the brunt of coronavirus (COVID-19) pandemic like elsewhere in the world.

While Treasurer Josh Frydenberg said “it’s only fair that those who generate content get paid for it,” the Australian Competition and Consumer Commission told the government it was “unlikely” digital giants would reach a voluntary agreement over the issue of payment.

A draft mandatory code is scheduled to be released for consultation by July end.

The mandatory code of conduct “will cover issues including the sharing of data, ranking of news content online and the sharing of revenue generated from news”.

It will be enforced through penalties and sanctions and will include a binding dispute resolution process.

In a statement to The Verge, a spokesperson for Facebook Australia and New Zealand said that the company was “disappointed” by the Australian government’s announcement.

“COVID-19 has impacted every business and industry across the country, including publishers, which is why we announced a new, global investment to support news organizations at a time when advertising revenue is declining,” the Facebook spokesperson said.

Facebook has pledged to invest an additional $100 million to support journalists at a time when ad revenues are declining due to the economic impact of the new coronavirus.

“We believe that strong innovation and more transparency around the distribution of news content is critical to building a sustainable news ecosystem,” the company spokesperson added.

A Google spokesperson said: “We have sought to work constructively with industry, the ACCC and government to develop a Code of Conduct, and we will continue to do so in the revised process set out by the government today”.

It is not that tech giants are not affected by the pandemic.
The novel coron77avirus pandemic can wipe out more than $44 billion in global ad revenue for the tech giants Facebook and Google in 2020 as digital advertising runs dry.

According to global investment bank and financial services company Cowen & Co, Google’s total net revenue is projected to be about $127.5 billion — down $28.6 billion. 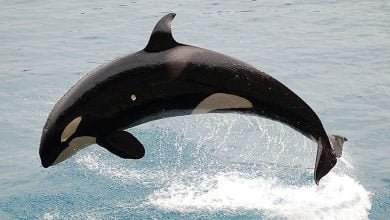 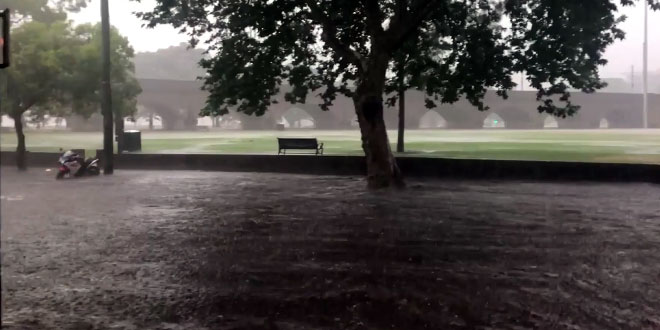 Flash floods cause havoc in City